Cue Spaceland; a custom built, 4 metre high structure which stood as a 2 week activation aimed at kids aged 4-12 years. SPACELAND was an out of this world, futuristic experience that took children on an exciting journey through outer space! Kids partook in a Space Quest, where each game unveiled a clue to the next, with the final clue being found in the galaxy slime where kids sought out a key to unlock the treasure chests and unveil a prize!

The structure was designed so the client could re-use the structure for future shopping centre activations.

Leftover stationary and storage boxes were donated to Vinnies. 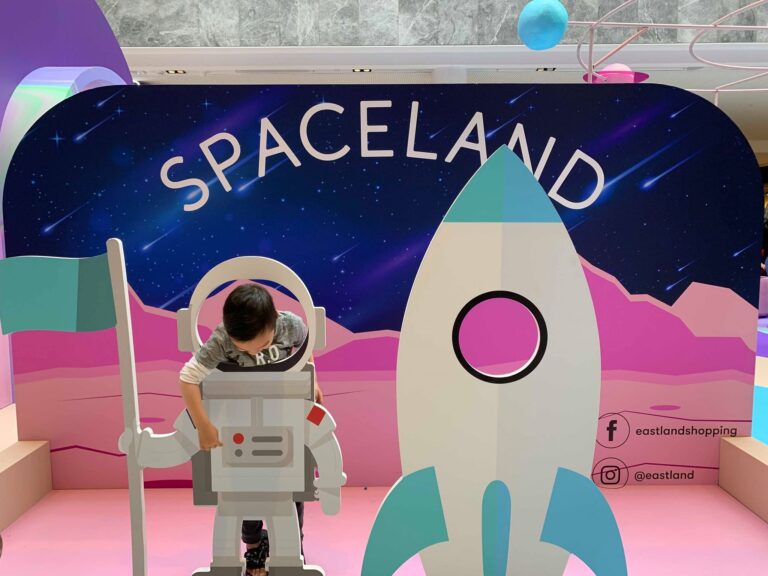 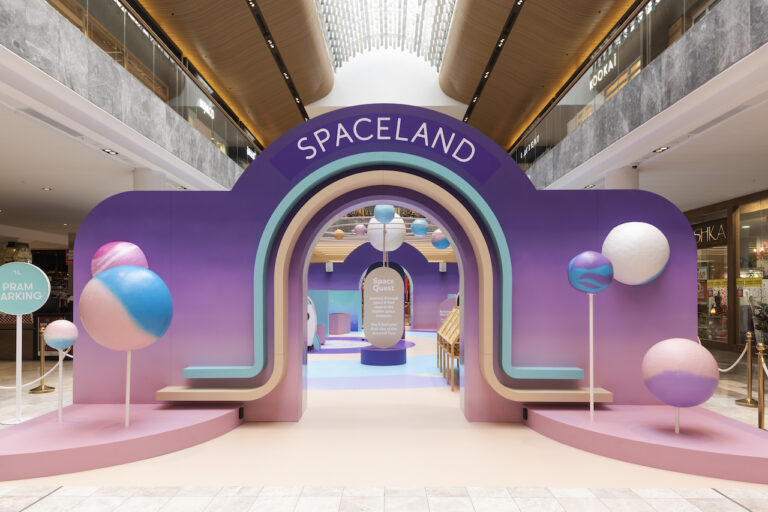